Skip to main content
Welcome to Sight & Sound TV—where you can access exclusive live broadcasts, special events, and your favorite shows on demand. 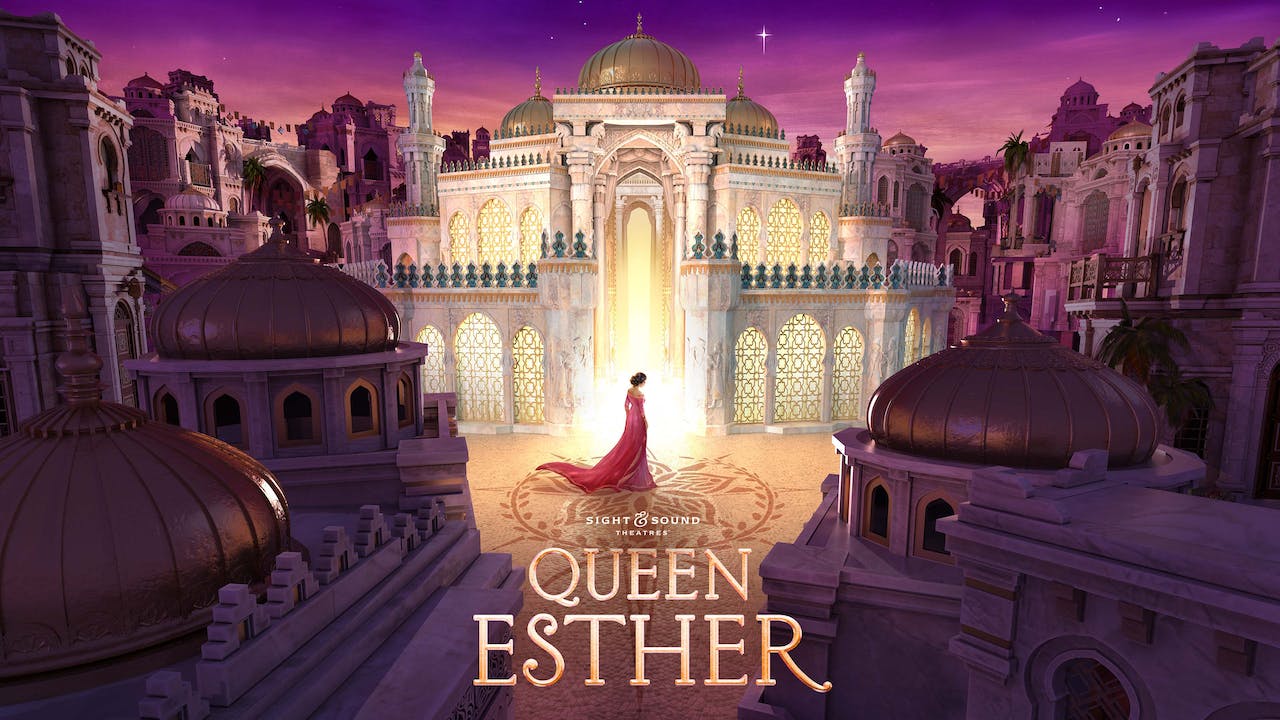 Set in the opulent yet perilous Persian Empire, QUEEN ESTHER is a captivating tale of beauty and bravery. Esther's ordinary life changed forever when she was taken through the palace doors, entering a new world of royalty and risk. With a crown on her head and a secret in her heart, can she find the courage to trust in God's plan and believe that she was made for such a time as this?

Captured during Sight & Sound’s first-ever live broadcast, this extraordinary film gives you the best seat in the house for every spectacular moment of the show!